About the Miramichi Salmon Association

Established in 1953 by a small group of conservation minded anglers, the Miramichi Salmon Association is a wild Atlantic salmon conservation group headquartered in South Esk, NB.

Managed by volunteers from Canada, the USA and abroad, as officers and directors, the MSA remains cooperative with, but independent of, government or special interests influence. It responds in the end only to its growing conservation membership.

The net result is a well-managed river system that today, thanks in part to the MSA’s championing of its cause, has more miles of salmon angling water and traditionally holds larger and healthier populations of Atlantic salmon than most salmon rivers in North America. The MSA has an group of members and supporter of 2.5K and an annual operating budget exceeding one million dollars. 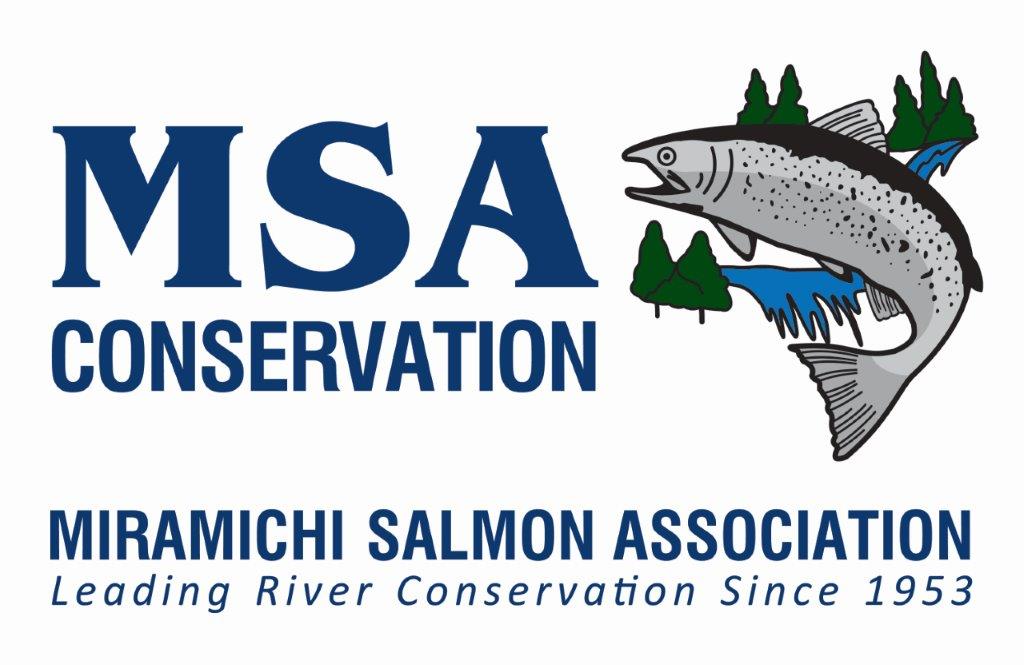 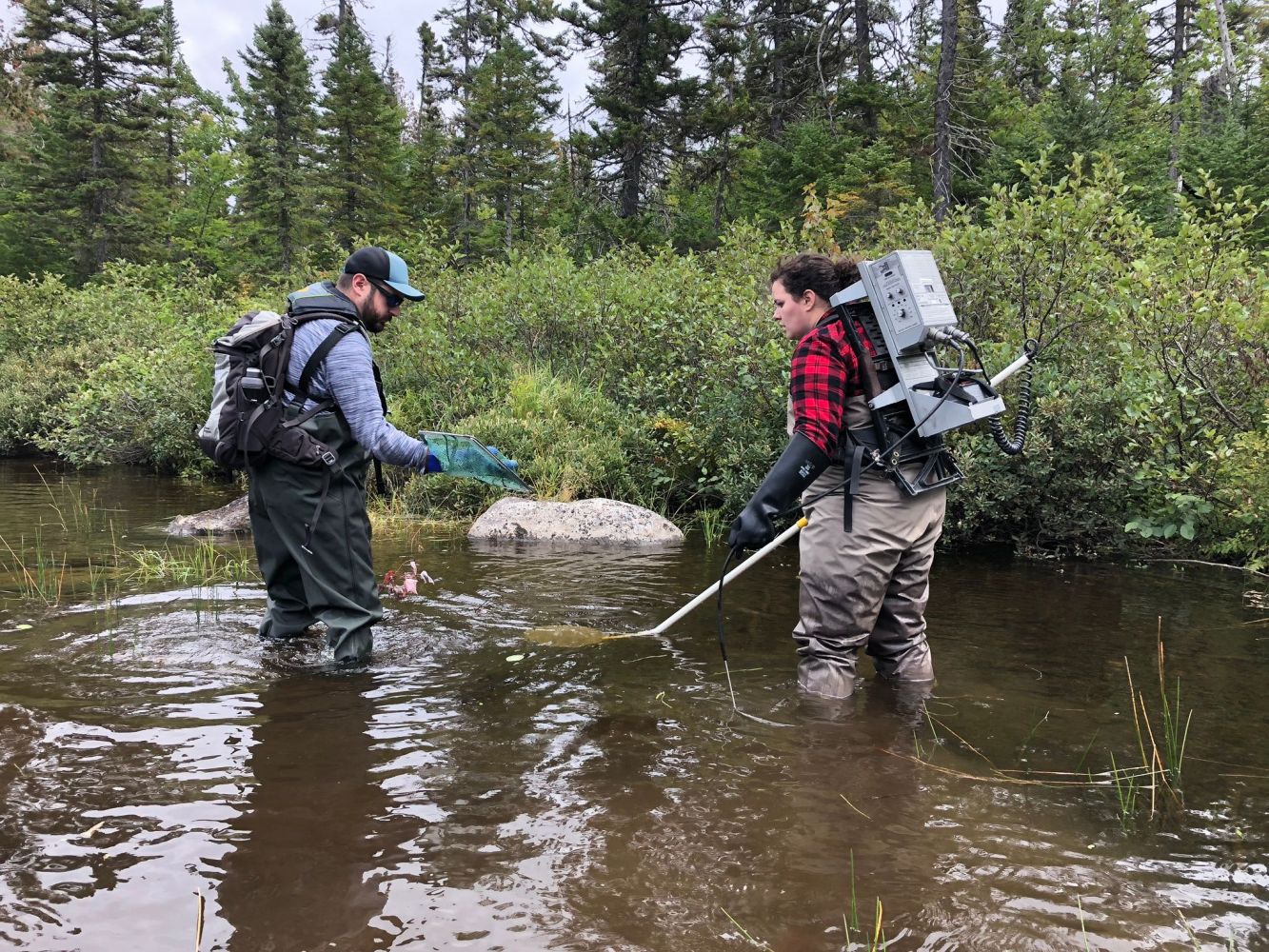 President of the MSA since 1997, Mark is has been overseen the MSA's field and hatchery programs for over 30 years. With his wealth of historical knowledge and the alliances he's built with important conservation partners, Mark is considered an expert on wild Atlantic salmon and the Miramichi Watershed. Mark sits as the representative for the MSA on the Miramichi Watershed Management Committee, the Atlantic Salmon Museum and the New Brunswick Salmon Council and the Miramichi River Environmental Assessment Committee.

A long time recreational fisherman and conservationist, Kevin is the first Chairman of the MSA Board of Directors who is a native to Miramichi. Raised on the Northwest Miramichi, Kevin's passion for the river and its people has made the transition to MSA Chairman natural and he is a Champion for wild Atlantic salmon conservation and habitat enhancements of the Miramichi Watershed.

The MSA owns and operates the Miramichi Salmon Conservation Center, the oldest running Atlantic salmon hatchery in North America, and the Miramichi Watershed has been stocked out of this facility since 1873. Each year the the MSA carries out an aggressive stocking plan at the Miramichi Salmon Conservation Center and this year we have produced 3 million eggs during spawning to be stocked as first feeding fry in the spring throughout the Miramichi watershed. Incubation at the MSCC results in a 97% survival rate through the first winter of life as opposed to 30% in the wild. More About Stocking⇒

In the past 5 years the MSA has contributed over one million dollars to In River Conservation Programs such as stocking first feeding salmon fry, smolt and kelt tagging, smolt population assessments, the removal of spawning obstructions, cold water refuge restoration and a striped bass larvae study. More About MSA's River Work⇒

Our changing climate is warming our rivers, resulting in both adult & juvenile salmon having to tolerate and survive an ever-increasing which is why in 2014 the MSA began an imitative to restore and improve key cold water refuge habitat throughout the watershed. To date 10 projects have been completed representing an investment of $400,000. More About Cold Water Refuge⇒

The MSA is part of a group called the Collaboration for Atlantic Salmon Tomorrow where our primary roll is the smolt-to-adult (SAS) supplementation Atlantic salmon program. The SAS Program is where wild salmon smolts are collected, raised in captivity, and release back into their native river as mature adults to spawn. The MSA has collected and raised wild smolts at the hatchery for this program since 2015 but have yet to had permission to release any of the mature fish. The mature salmon are captured as wild smolts (2 and 3 year old parr that are migrating to the ocean) and kept at the hatchery for 2 or 3 years protecting them from the massive mortality that currently exists in the estuary and ocean. On average 98% would perish on this journey and for example, 5,000 smolts going to the ocean would produce about 100 adult salmon returning to the river to spawn.  The same 5,000 smolts going to the hatchery would produce 4,000 adult salmon returning to the river to spawn producing millions of eggs to repopulate the river.   More about SAS ⇒ 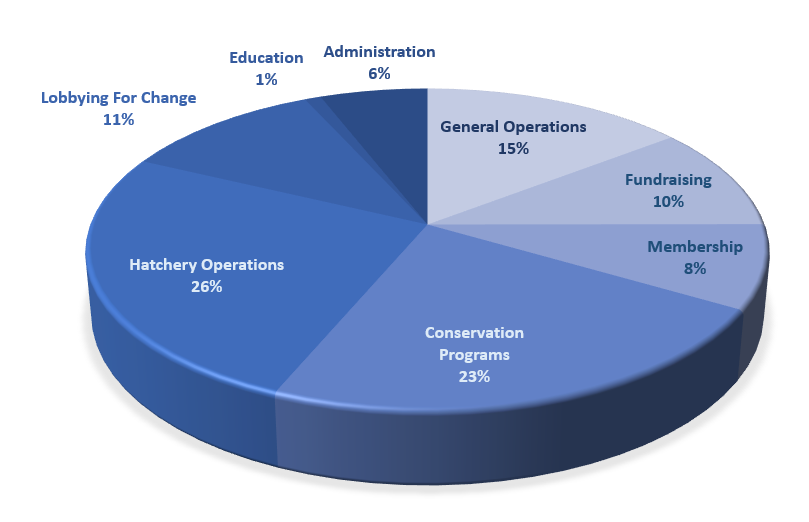 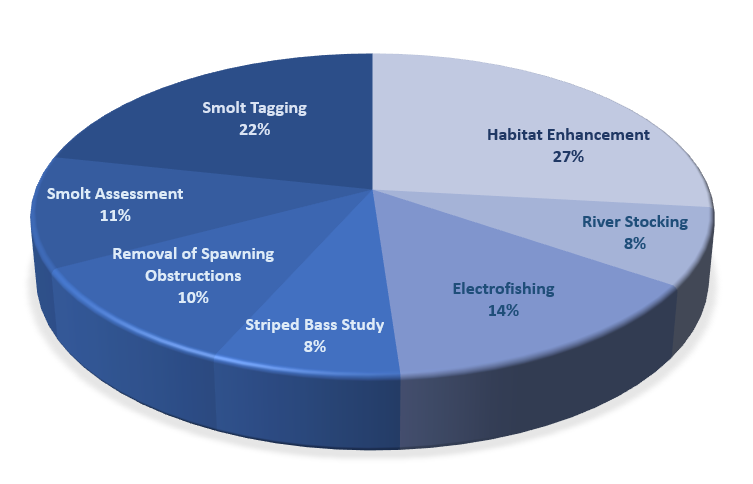 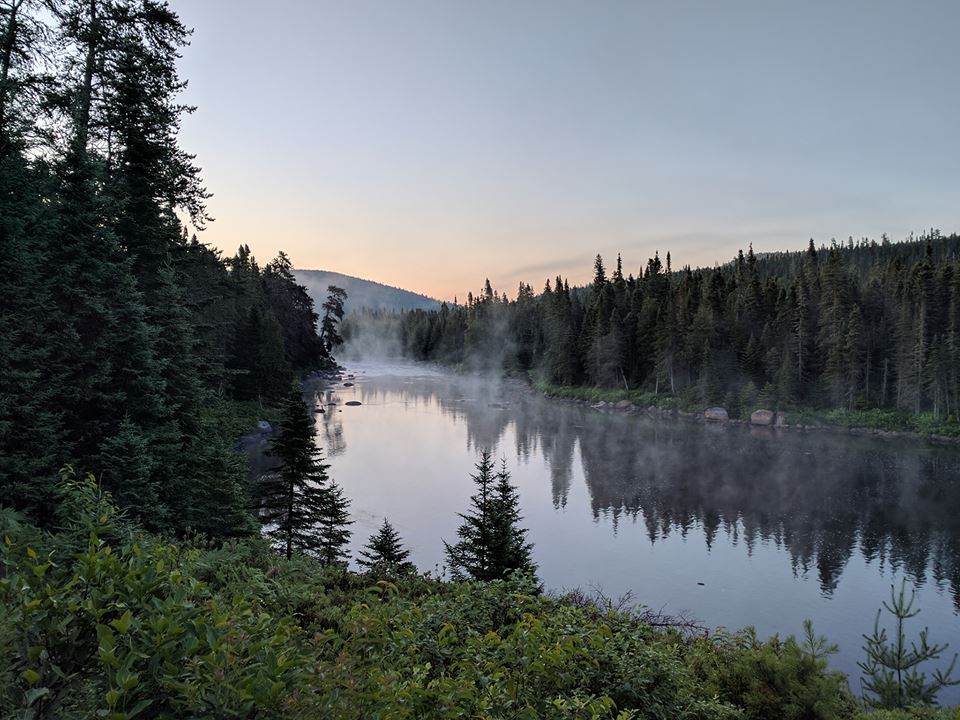