The 24th Annual Fredericton Dinner was held at the Fredericton Inn on Onctober 3rd, 2019 to honour David Wilson. With over 300 conservationists in attendance the evening was a great success. Premier Blaine Higgs gave wonderful remarks to open the evening and the Prime Rib Dinner provided by the Fredericton Inn had rave reviews. The musical tribute by Mavis O'Donnell and John Jeffries brought levity and liveliness to the evening. Bud Bird offered a wonderful tribute to David and his daughter Heather Wilson spoke eloquently and represented David's thoughts on the state of Atlantic Salmon accurately. The Jardine's help raise over $65,000 in the live auction and contributed to the $120,000+ raised that evening. It was a testament to what a great man and conservationist David Wilson was. 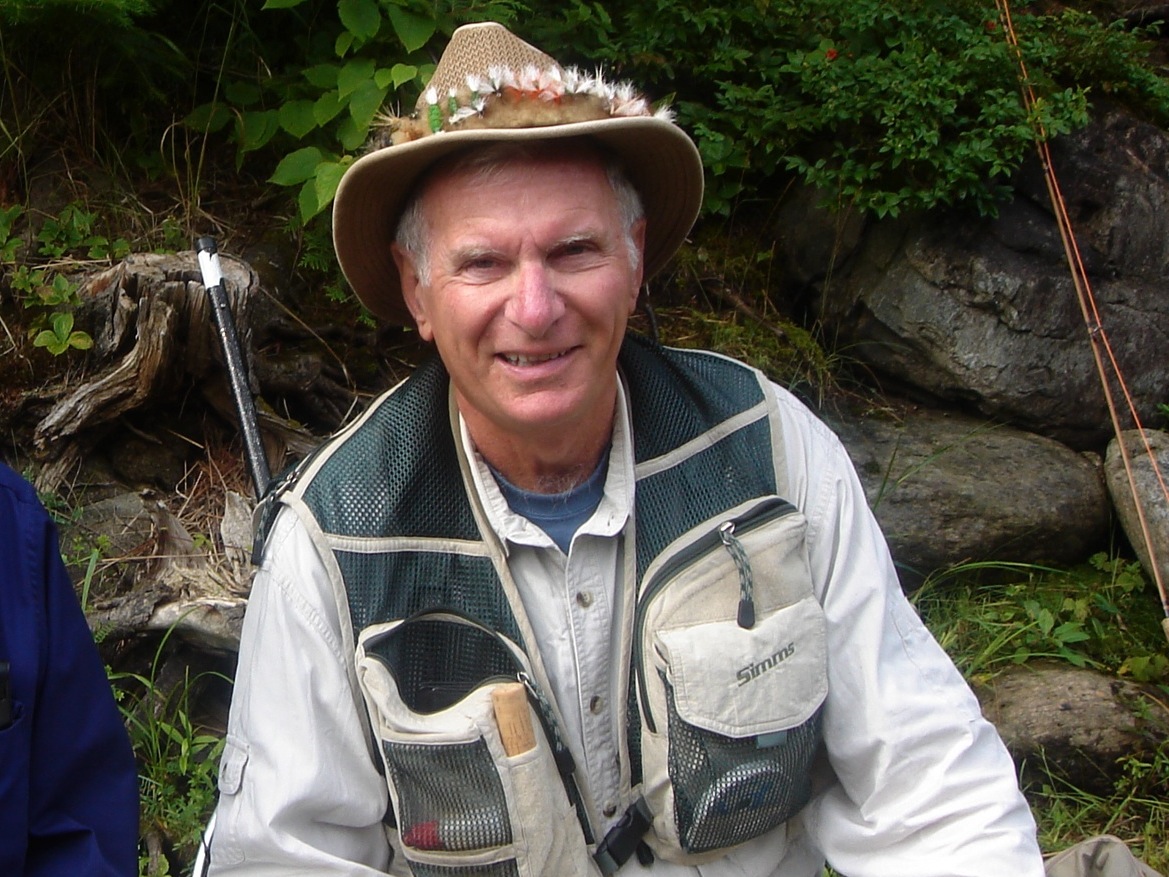