FISHING SEASON 2016
We are less than 2 months away from the start of the fishing season for 2016, and patiently waiting for the ice to run and the angling regulations to be announced by DFO. Final numbers for 2015 have not been released yet, but we do know that returns were much better in 2015 than 2014 and conservation requirements were almost met on both the Northwest and Southwest branches. In order to preserve the Atlantic salmon for the future, we believe the catch and release angling only policy satisfies that requirement and possibly will be continued on Miramichi waters in 2016, however the lodges and clubs are open and excitedly awaiting anglers for the 2016 season. We hope 2016 brings lots of fish and fisherman to the beautiful Miramichi River. 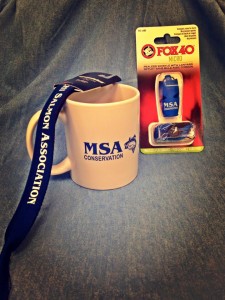 A brand new e-newsletter to be published monthly is in the works for the MSA and we want your help coming up with a catchy name for it! Check out our facebook page and post your idea in the comments section for a chance to win some great prizes!