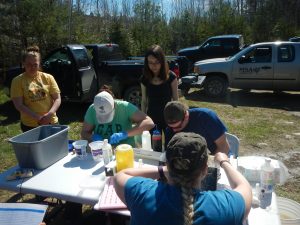 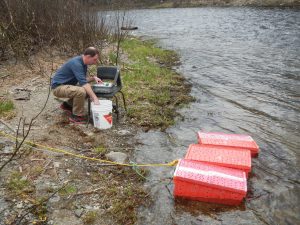 THE STORY SO FAR...
Starting in 2001, the ASF began tagging smolts on the Southwest Miramichi River, with Vemco acoustic transmitters, and tracking their movements out of the river, estuary, and into the Gulf of Saint Lawrence. Using the acoustic data, the survival percentage of smolts exiting the river could also be determined, and any areas of high mortality potentially located. The earlier studies found approximately 70% of smolts were surviving to the estuary, however over the last 10 years the survival rates have been declining on the Miramichi.

In 2014 the MSA joined the ASF in this project and began tagging smolts on the Northwest River, as a compliment to the SW smolts ASF continued to tag, to determine survival rates because of the rapid decline in adult returns to the Northwest branch. The reports for the last five years are available below. 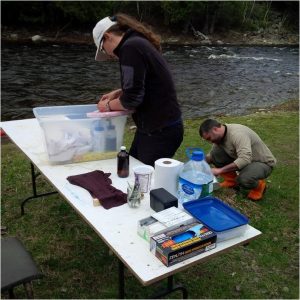 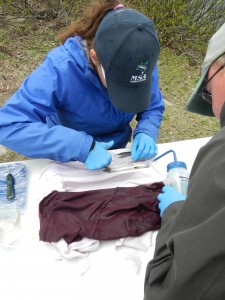 The MSA would like to thank International Paper and DFO for their support in this project.